Hello Snippetteers! I’ve been a little obsessed with Spring this year, since I missed it in 2017. If you follow me on Instagram you’ve seen the pictures of the flowers and trees. 🙂

This week’s snippet reflects that obsession, from Red’s point of view.

Portland’s waterfront had changed a lot while I’d been away. It looked more civilized somehow—more developed. The cherry trees were a lot bigger and would probably be breathtaking in full bloom. If I stuck around until next spring, I might find out. But it was a sunny day and the grass wasn’t too damp, so any tree in a storm would work to park myself under. In no mood to enjoy the scenery—what nature made nor the scantily clad people walking, running, and biking past—I sat under the only available tree and started playing.

Get your copy of Speedbump from NineStar Press!

Or Amazon, if you swing that way. 😉

11 comments on “A Spring snippet…” 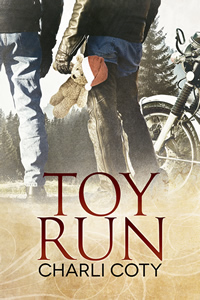