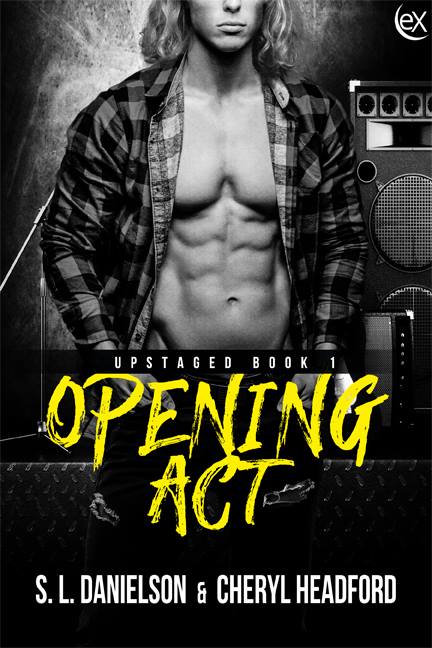 Wannabe singer and band front man Erik Von Nordgren hates snarky brit Asher Berkley with a passion. From the moment he turns up at practice with his twin sister Daisy, who is one of the band the two have hated each other.
Through a series of ‘tit for tat’ incidents they annoy, frustrate and exasperated each other. The die hard goth with purple eyes and the hard core rocker with dreams of the big time have nothing in common and no need to cross paths. Except to wind each other up.
Until the day that Erik throws Asher in the school pool, when everything begins to change. Erik is so far in closet he’s in Narnia and Asher has a dark past and trust issues that stand in the way of any relationship, let alone one with the brash American who hurts him every time they try to get together.
A relationship doomed from the start, or so you’d think.

Stephanie is classically trained in business, accounting, and HR/training, possessing both an undergrad and graduate degree. She also owned and operated Romance First Publishing where the ultimate goal was to help other unknown, as well as known authors get their start in the publishing world.

Beyond writing, her other hobbies include: painting, gaming, and spending time with her husband and two cherished cats.

Cheryl was born into a poor mining family in the South Wales Valleys. Until she was 16, the toilet was at the bottom of the garden and the bath hung on the wall. Her refrigerator was a stone slab in the pantry and there was a black lead fireplace in the kitchen. They look lovely in a museum but aren’t so much fun to clean.

Cheryl has always been a storyteller. As a child, she’d make up stories for her nieces, nephews and cousin and they’d explore the imaginary worlds she created, in play.

Later in life, Cheryl became the storyteller for a re enactment group who travelled widely, giving a taste of life in the Iron Age. As well as having an opportunity to run around hitting people with a sword, she had an opportunity to tell stories of all kinds, sometimes of her own making, to all kinds of people. The criticism was sometimes harsh, especially from the children, but the reward enormous.

It was here she began to appreciate the power of stories and the primal need to hear them. In ancient times, the wandering bard was the only source of news, and the storyteller the heart of the village, keeping the lore and the magic alive. Although much of the magic has been lost, the stories still provide a link to the part of us that still wants to believe that it’s still there, somewhere.

In present times, Cheryl lives in a terraced house in the valleys with her son, dog, bearded dragon (called Smaug of course) and three cats. Her daughter has deserted her for the big city, but they’re still close. She’s never been happier since she was made redundant and is able to devote herself entirely to her twin loves of writing and art

This entry was posted on March 30, 2018 by Charli Coty in Uncategorized and tagged contemporary, MM, NA, Romance. 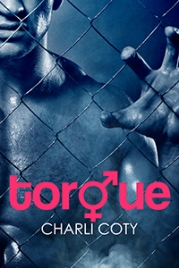 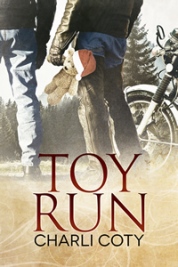 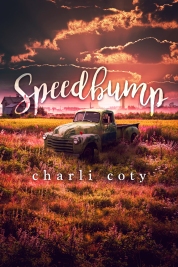 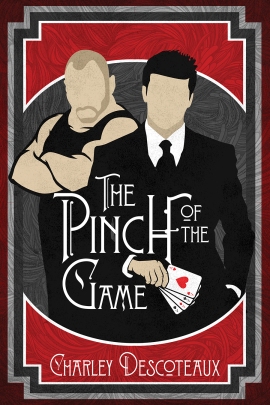 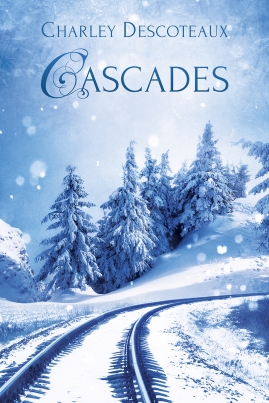