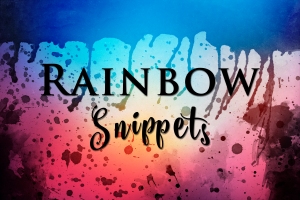 Happy Caturday Snippetteers and welcome to my snippet!

To celebrate World Book Day and Read Across America Day I’m having a sale all weekend. But more about that later.

This week’s snippet is from A Sunday Kind of Love, which features two jazz musicians (if you like Etta James you probably caught that already :)). The story is from Jake’s POV and he’s been dreaming about getting blown in the washroom of his friend’s salon.

When he comes he falls backward from Antonio’s washroom and onto his own California king bed, onto crisp white sheets, the kind he’s never owned. He lies beside Mason, their eyes meeting and toes touching. Mason’s eyes close as he asks why Jake put on a condom. He doesn’t sound as though he’s particularly interested in the answer but in listening to Jake talk for a while. He’s heard that before. Nearly four decades hadn’t been enough to remove Ireland from his voice, not that he wanted it to.

Buy Be My Love: Two Mature Heroes Tales for $0.99 this weekend, or read free on KU!

8 comments on “A dreamy little snippet…” 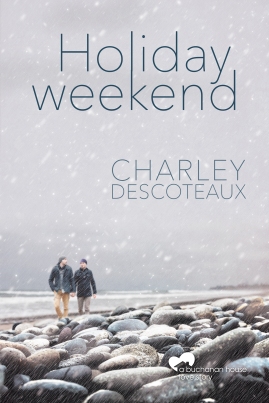