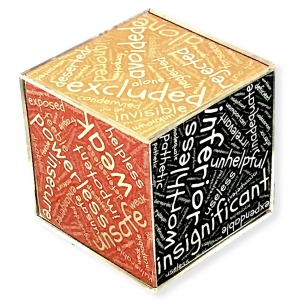 Every so often I come across a blog post or a quote at just the right time to pick me up or motivate me. Last week was one of those times.

I’ve been battling depression for a while now, both in the larger scheme of my life and over the last few months. This happens every year around the holidays, but this year (for many reasons, some of which I’ll probably blog about sooner or later) it’s flared beyond the usual mild chronic variety and has settled in for a long visit. It’s also been crippling my ability to write. For a while I was able to push forward and “fake it” enough to write a short story, most of a novella, and a few blog posts—but at the beginning of February that ran out.

I started working on self-care and doing what I could when I had the energy, but not pushing myself to do all the things every day just felt strange, like I was being lazy. It’s also counter-productive to push too far beyond what feels like a breaking point, though, so I allowed myself a couple of weeks off.

And then last Friday I read this blog post, which contained this quote:

“Forget your brakes. The way out of almost any tight spot is power.” (Hot Rod by Henry Gregor Felsen)

So I’m trying that. To push on. It’s not easy, but nobody ever said writing—or life—was easy. If they did they’re not your friend, because that’s a lie. 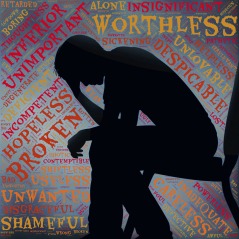 If you’re also dealing with depression, it’s not a failing on your part. I recommend this great blog post from Kristen Kieffer to put it in perspective (since if you’re depressed, you really can’t rely on yourself to do so in a way that’s fair to you). She also gives a few tools to try that might work for you—or they might not. Everyone with a mental illness is different. If one thing doesn’t do it, try something else. Or take the day off and come back to face the job tomorrow.

If you have any strategies that have worked in the past I’d love to hear them! Thanks for visiting, and hang in there!

2 comments on “Powering Out?”

This entry was posted on February 20, 2017 by Charli Coty in Uncategorized and tagged #MondayBlogs, Blog Rec, Mental Health, Writing Process.